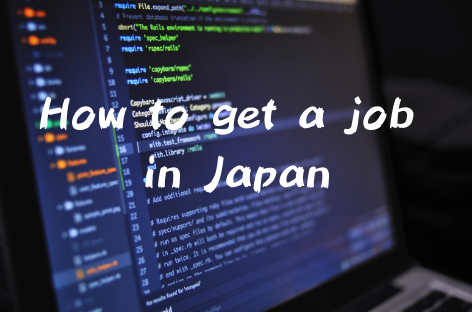 Ever since I was little, I was playing Japanese games on the Playstation and GameCube. I was inspired by the games I played, and one day wanted to work on creating the games that gave me a lot of happiness. In order to fulfill this dream, I taught myself Japanese and programming, and continued on to study computer science in university. After working for about a year each in a large Chinese and American company, I decided I was ready to move to Japan to fulfill my dream. I’ll discuss in this article how I was able to apply for a programmer role, and be accepted by a famous Japanese game company.

Japanese resumes (Rirekisho) are significantly different from their American counterparts. For example, you have to attach a picture of your face as well as writing information about yourself such as sex, date of birth, address, marriage status, number of dependants, reason for applying. And just in case, I attached my English resume as well.

Since I was applying as mid-career, I also wrote a detailed document (shokumukeirekisho) discussing what I did at my previous jobs.

I applied via the online form for each game company directly through their websites. Usually the form is relatively straightforward. However, you might be asked why you want to work here, what you’ve done before that’s related to the job, what you want to achieve at the job, and what your goals are.

Depending on the company, you may have to take a test after applying. Usually the company will first take a look at your resume, and if they’re interested in you, they’ll ask you to complete an online test to get a small glimpse of your ability. Whether you’ll get programming questions or not depends on your company. In my case, I received a logic and arithmetic test rather than a test asking me to solve programming questions. In addition, there was the option of taking the test in either English or Japanese. Given that this is a timed test, I recommend taking it in whatever language you’re most proficient in.

The test I had to take was a logic/reasoning test in general. There were multiple timed portions: doing simple arithmetic as fast as possible, pattern recognition, algorithms, and at the end a personality test.

The arithmetic questions were easy individually, but because there were many questions with a limited amount of time, it’s important to not get tripped up and to keep working your way through them.

The pattern recognition test was more challenging. You might be given 4 images with 1 image blank, and you have a multiple choice selection of which image matches the pattern.

The algorithm test was essentially having a set of inputs, instructions, and then having to select which output would result from transforming the input. Everything was in the form of pictures, and there was a reference guide specifying what each instruction does to the input of the previous step. This portion was relatively simple, but there were a lot of gotchas or tricks.

The personality test was the easiest. There wasn’t a time limit and the questions were setup to ask what you would most describes your reaction in certain situations given a set of options.

Japan has a culture of lifetime employment so the interview is more focused around evaluating your personality and fit with the company. Unlike my experience interviewing for companies in America, I didn’t receive a single programming question. We had a pretty casual conversation about games, what I want to work on, why I want to work there, any technologies or algorithms I was interested in, my previous work experience, etc.

I was also asked about my target salary!

At my interview the CTO along with other programmers and an interpreter were present. However, I didn’t speak any English during the interview and only communicated in Japanese. Everyone was really nice, and I didn’t feel any pressure during the interview. I recommend learning at least some basic Japanese phrases even if you’re not good at Japanese.

At my final interview, there were many high level people present there including the CEO and members of the board of directors. This felt definitely more stressful than the first interview as they were really trying to figure out how much I wanted to work for them as well as my passion and enthusiasm for games.

The CEO also asked me how I learned Japanese!

How I Became a Game Programmer 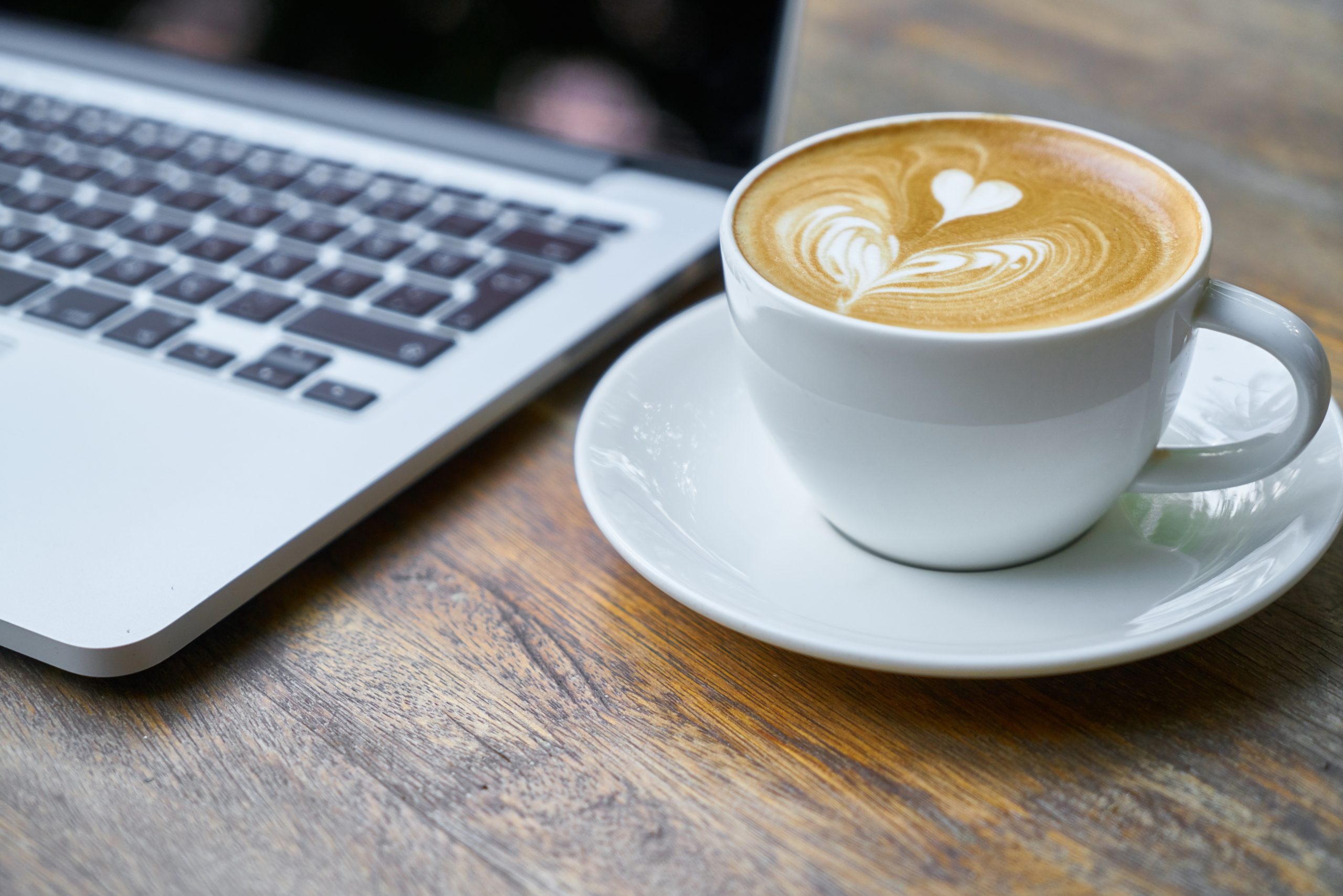 Staying up all night working! 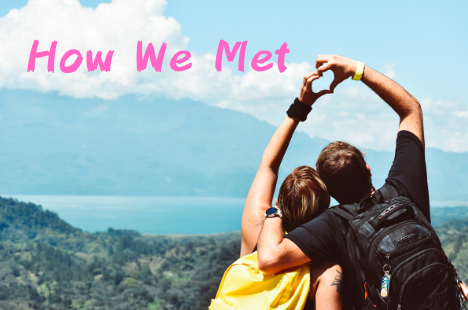 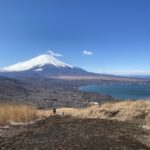 Sakura and Bhaiya, who are from Japan and America, started Life in Japamerica to share our experiences and thoughts in Japanese and English. To learn more about us, please click on the picture above!
＼ Follow me ／
Twitter

We have specific directions for separating trash in Osaka. The main categories are: regular trash, plastic, PET bottles, paper trash, etc. It may be a bit of a hassle, but it’s good for the environment. #Japan #Recycle #Trash

It’s been almost a year since I moved from America to Japan, and I’m really happy I made that decision. The general politeness, care for the common good, cleanliness, etc. make it a wonderful country to live in. Studying Japanese definitely paid off for me! #Japan #LivingInJapan

While quarantining in my hotel in Japan, I've written a blog post talking about my what my experience is like! - Bhaiya

I started my quarantine in Japan! I wrote an article talking about what it's like, and what I think about my experience so far. Hopefully it's of interest! - Bhaiya

I finally made it safely to Japan! Now i'm quarantining for 14 days, but I can't wait to go to Osaka soon!! - Bhaiya